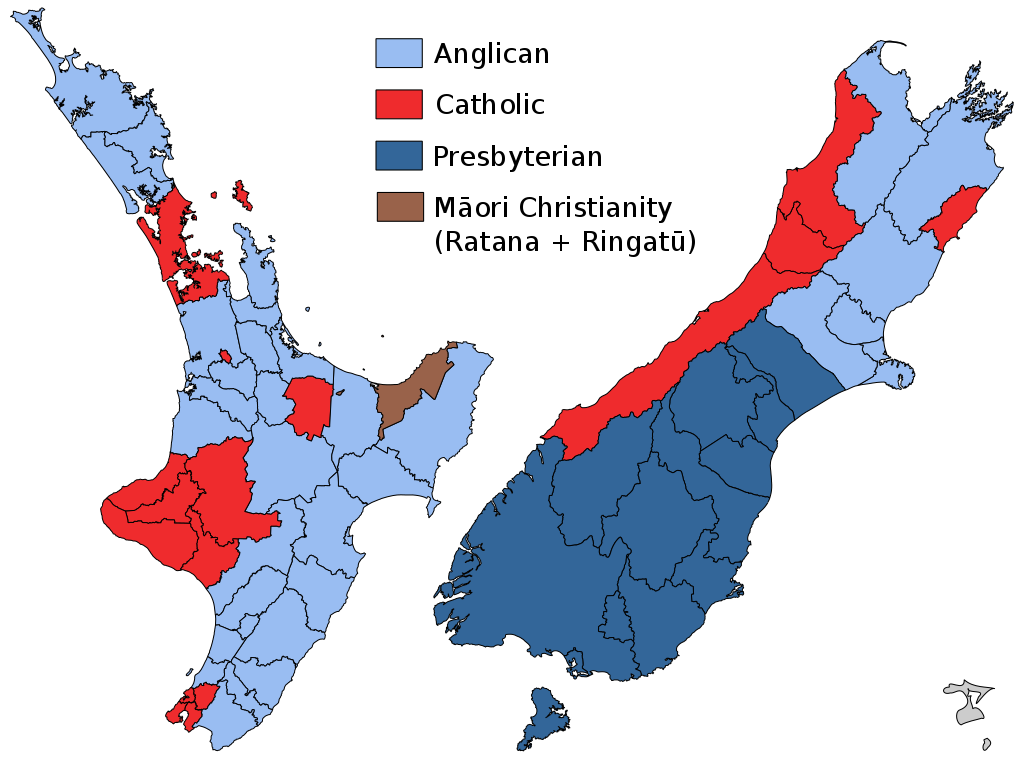 When New Zealand was a British colony in the late 19th century, its recorded history already stretched back centuries. In 1642 the Dutch led by Abel Tasman were the first Europeans to attempt to land there. Four were killed by Māori warriors at Golden Bay on the northern tip of the South Island as they tried to go ashore for water. That violent first encounter came two to three hundred years after the Māori themselves settled what they initially called Nu Tirani and Aotearoa.

It wasn’t until Captain Cook arrived in October 1769 that Europeans were to play more than a trading post role. Even then it wasn’t until the Royal Navy grew in power that Cook recommended New Zealand as the best source for timber.  Indeed it took a while for the long established Polynesian tribes of the North and South Islands to start collectively calling themselves “Māori“. Roughly translated Maori means “normal” or “ordinary”.

In the immediate decades after first contact, only a tiny number of ‘Pākehā’ (Europeans), called New Zealand even a temporary home, and they were mainly seasonal whalers and sealers. Their descendants who did put down permanent roots, remain a distinct group in their own right, having intermarried and formed powerful bonds with Māori who they required to survive and thrive.

New Zealand was a rough place, deadly violence was not uncommon and there were levels of lawlessness which made the Wild West look tame. Charles Darwin called the first permanent settlement, Kororeka – re-named Russell – the ‘hellhole of the Pacific’.

It really wasn’t until the end of the first decade of the 19th century that British and Irish settlers began arriving in remotely significant numbers. Even by 1839 the European population was still estimated to be only 2,000. A little over a decade later it was 27,000, half of them English – most of them on the North Island – a quarter Scottish and Ulster-Scots, mainly on the South Island; the Catholic Irish didn’t start arriving in major numbers until the mid 1860’s, early 1870s in large part due to discrimination and the cost of getting there.   Yet, by the late nineteenth century, New Zealand was regarded as having some of the highest living standards in the world. So how did it get there?

A lot of hard toil, bloodshed, legal progress and religious zeal. The exhaustion after the Maori Wars over land rights eventually paved the way for peace. The Maori increasingly converted to Christianity and as missionaries spread throughout the two islands, the country was transformed.

The missionary zeal was introduced early into New Zealand by French Catholics, but it was much later that largely Scottish Presbyterians and English Anglicans and Methodists had the most success and helped undo New Zealand’s image as ‘the most recent, remotest, and least civilised of our colonies‘ (Dublin University Magazine, 1845).

The Scottish Free Church dominated the lower South Island, the Anglicans and reform churches most of the rest.  During the 1870s more Irish women than men migrated to New Zealand, a sign that the country was regarded as increasingly safe with good prospects. By 1908, about 1 in 8 Kiwis were Catholic, the majority native Irish, then English and smallest of all, Scottish Catholics – most of them Highlanders.

The Catholic Irish had their first New Zealand Prime Minister in 1906, quite the turnaround from a few short years before. But as in the United States, the native Irish quickly proved their worth to the protestant majority by climbing through the ranks of politics, unions, the police and other essential services.

Modern day New Zealand is largely secular, much closer in that regard to the United Kingdom and Australia than the United States or Canada. There’s also a resourcefulness and adaptability deeply ingrained in Kiwis – many of their ancestors lived in multiple countries before calling New Zealand home.

Perhaps that’s why New Zealand is overwhelmingly accepting of diversity and difference; it’s buried deep in their collective and personal psyches; at the height of the British Empire their ancestors may have lived in London, South Africa, Sydney and many other places before settling in Auckland or Christchurch. Even today they have a phrase for it, ‘the big OE’ or Overseas Experience.

There’s also the truth in modern New Zealand that the Māori have recovered from the worst of the early years and are increasingly making their distinctiveness part of the country’s identity and future.  It’s a positive sign, to which peers Australia, Canada and the United States can hopefully add.