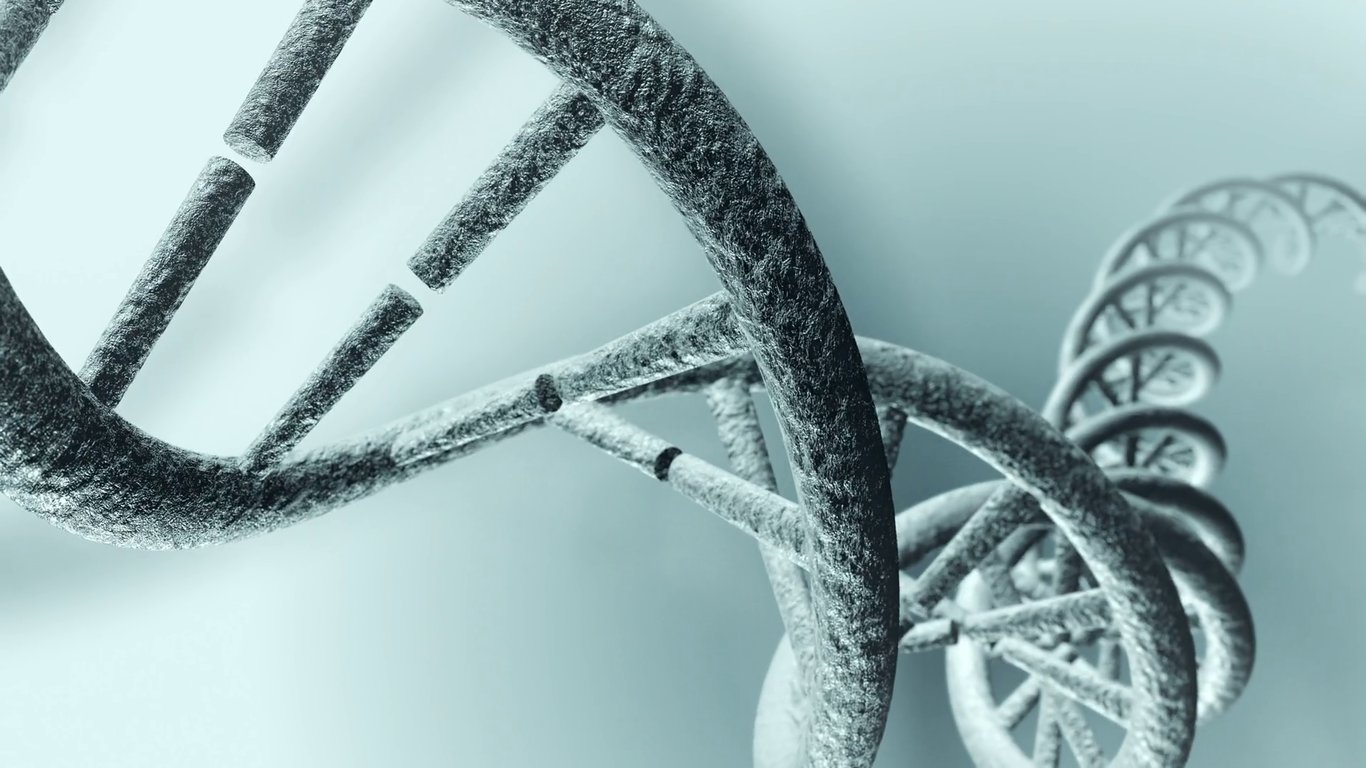 About 99.9% of our DNA is shared with our fellow human beings wherever they live. Our DNA is effectively an instruction manual on how to build us; each is filled with billions of bits of information.

So what makes you and I different?

The section that counts involves something called chromosomes. When you take a DNA test these are the bits that match to your parents, siblings, cousins and descendants of shared grandparents going back centuries. Every one of us is the result of a lottery that takes place when a new life is created. It is why our siblings can look very different from ourselves. Roughly 50 percent of the lottery balls come from our father, the other half are inside the winning egg of our mother. But there are limits to the number of balls! As a result we share some of our winning numbers with relatives going back centuries.

Scientists believe we can each store a random selection of 250 or so ancestors at most. As a result the likelihood of DNA matches is as follows:

By the 6th generation, some ancestors no longer show up in our DNA; our siblings could have them but the odds are less than 5 percent. You could even have a detectable block of DNA from an ancestor 10 generations back, but even if you do it will represent only about 1 in 10 of your ancestors from that time. That’s why it’s important to test your parents and grandparents if they are still alive; their DNA includes hundreds of ancestors you missed in life’s lottery.

There are three types of DNA that testing companies focus on. This article is about the most popular, autosomal DNA. Almost everyone who tests for it will be able to find at least some genetic legacy from all their great, great, great grandparents. That’s 32 people who have effectively left their postcode – or zip for our American friends – inside your body! Of course most people do not know the names of all 32 great, great, great grandparents. But services which combine your known family tree with DNA tests allow you to match your DNA to others and through that you can sometimes discover the missing links. If you are lucky – and an honest detective – you can reverse engineer back to your known family using DNA and parish records as path finders. To be sure it can be a long, frustrating and expensive process but it’s one that would have been largely impossible a few short years ago.In theory then, everyone with known parents and grandparents should be able to find relatives or confirm ancestors up to a century-and-a-half before their own birth. If your parents or their siblings are still alive and were born before the 1960s you can do even better – their DNA is very likely to get you back before the era of mass migration. Why is that important? Because the generations alive today contain the last fading genetic memory of ancestors who likely lived in the same place for centuries.Genetically most of us hold reliable autosomal DNA data for about 500 years, with each passing generation we lose information further back. Soon this type of DNA will no longer be able to trace back to our individual tribal origins in Britain or Ireland.

Recent scientific papers have shown that most people indigenous to Britain and Ireland (those with a majority of ancestors who arrived at least a thousand years ago) are either still living within the boundaries of 6th century kingdoms or can be genetically traced back to them. The reason is simple: Britain and Ireland are islands and until very recently the populations hadn’t changed much for a very long time. Long enough in fact for unique regional genetic signatures to develop. And despite multiple early invasions, DNA shows that the majority of Britons outside of England are still genetically related to the island’s indigenous inhabitants.

In 2015, a project from Oxford University produced the world’s first ever detailed genetic map inside a country, in this case the United Kingdom. It initially broke the data down to 21 regions. That’s since been followed up by similar projects in Scotland and Ireland. The resulting map is a guide to British and Irish local ancestry going back thousands of years.

These facts provide all of us who share this family history a unique opportunity – a chance to glimpse into a known past that had been stable for a thousand years. By comparison I would take much of the DNA conclusions for continental Europe with a pinch of salt – with some exceptions there’s simply been too much back and forth there to reach definitive conclusions on regional or sub regional origins. Britain’s lack of invasions since 1066 and Ireland’s ancient genetic kingdoms make both islands uniquely useful in tracing humanity’s early story and our individual families part in it.